High-level Organizer Of a Hacking Group Sentenced To Prison 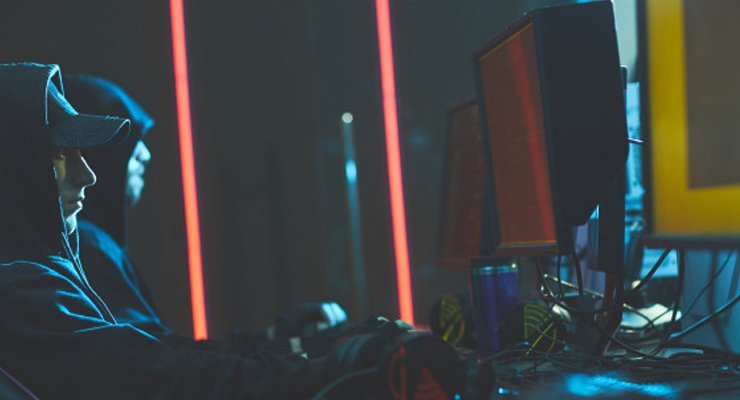 Cybersecurity threats have increased enormously recently, especially after the outbreak of Covid-19 when the physical form of work was reduced almost one hundred percent and cloud usage saw a drastic increase.

This opened gateways for cybercriminals to attack innocent workers who have little knowledge of how vulnerable their information is to the attackers.

The U.S. Department of Justice recently announced that a high-level manager and system administrator associated with FIN7 has been sentenced to ten years in prison for notorious online activities.

FIN7, the cybercriminal organization that conducted the attacks by hacking millions of debit and credit cards, is said to have acquired stolen information from victims, carried out its attacks, and maintained the server infrastructure with which it attacked its victims.

Hladyr pled guilty to have commit wire fraud and one count of conspiracy to commit computer hacking after being arrested in Dresden, Germany, in 2018 and extradited to Seattle in the U.S.

“This criminal organization had more than 70 people organized into business units and teams.

Some were hackers, others developed the malware installed on computers, and still, others crafted the malicious emails that duped victims into infecting their company systems,” said Acting U.S. Attorney Tessa A. 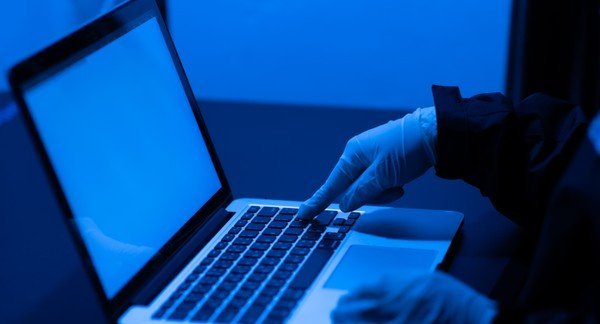 Gorman. In 2015, spear-phishing emails were sent to restaurants, gaming, and hospitality businesses with the goal of stealing customer payment card information, which was then used or sold in online underground markets.

FIN7 has been responsible for the theft of more than 20 million customer card details from over 3,600 separate points of sale within the United States alone.

The FIN7 attackers were also responsible for a string of high-profile attacks against U.K., Australian, and French retail stores.

Some of its high-profile victims include Chipotle Mexican Grill, Chili’s, Arby’s, Red Robin, and Jason’s Deli. 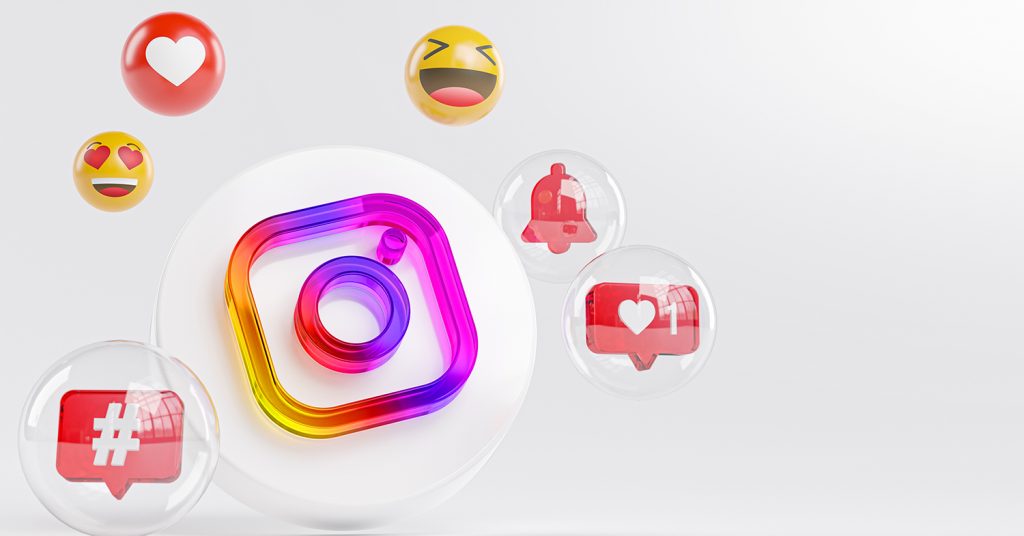 WHAT ARE FORK-BOMBS and how to prevent them 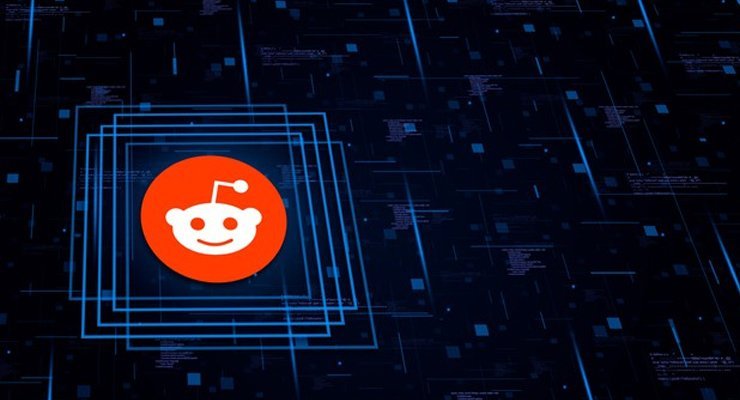